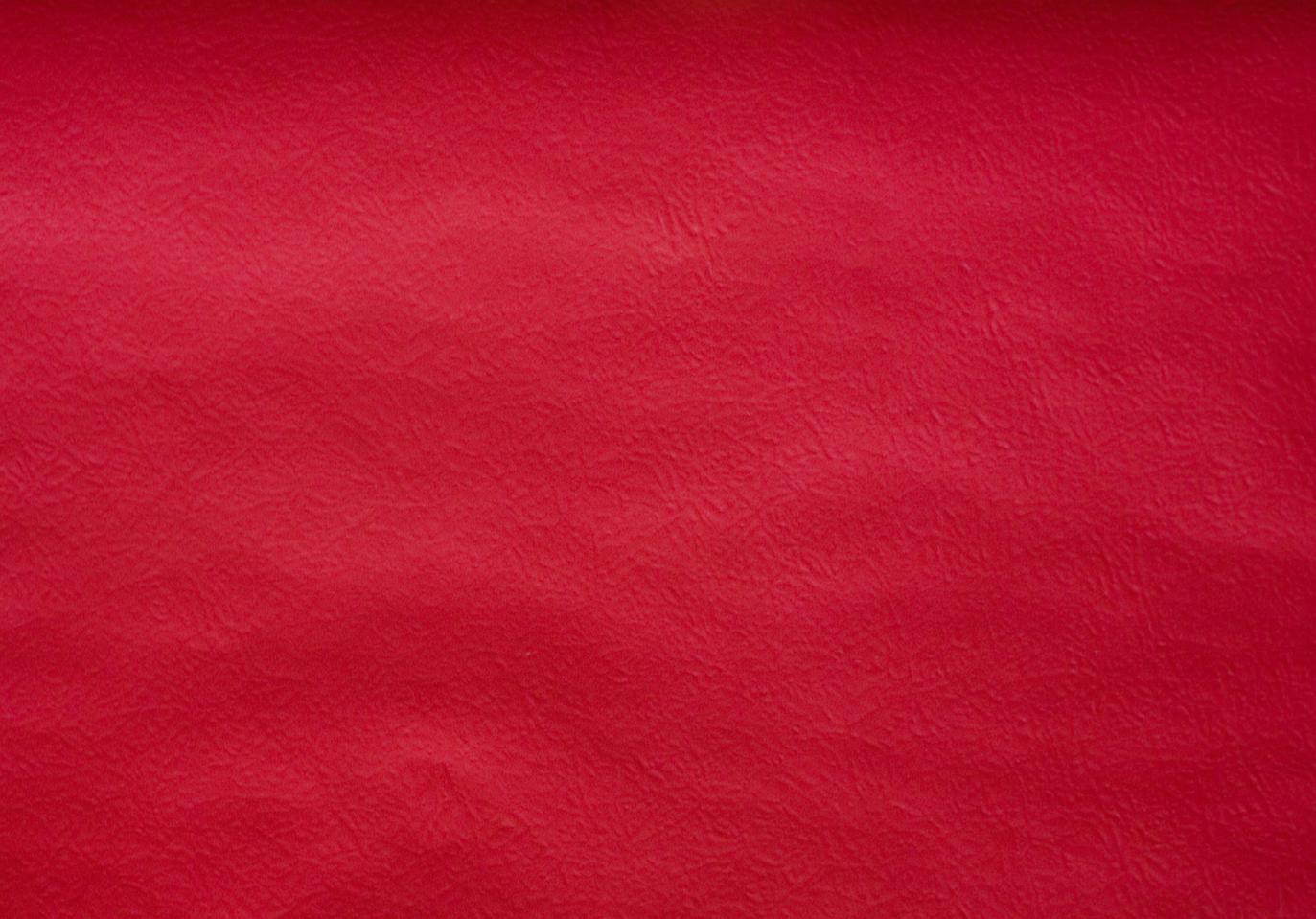 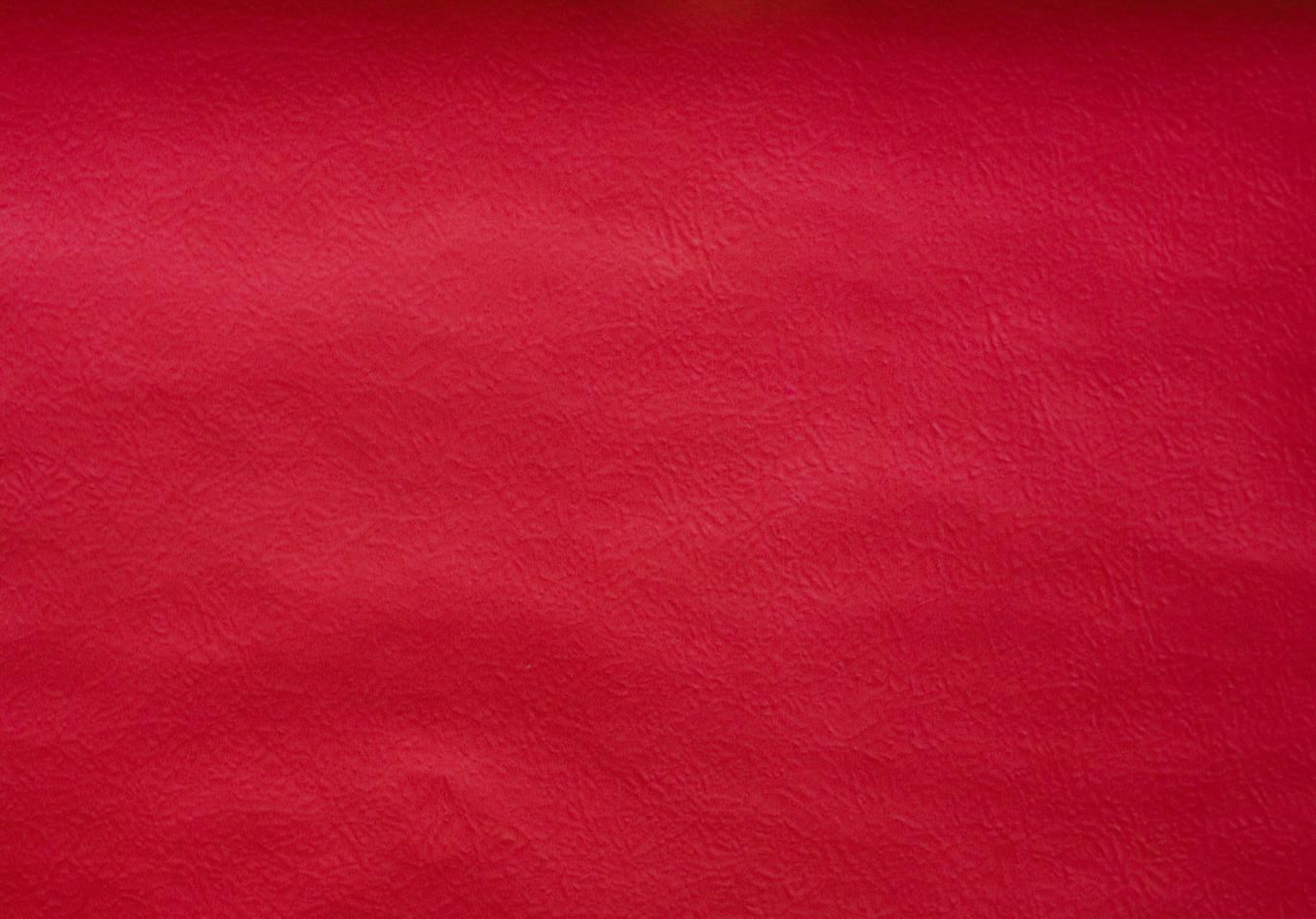 Soon after THE BITTLE BROS. began their extensive research on Myrtle Louise, they prepared a presentation for the Littlestown community and surrounding area. Their first goal was to inform the public of who she truly was, providing factual material, dismissing mere opinions and rumors. At the same time, they knew they wanted to memorialize Myrtle Louise in some way.........but how? After much thought, sketching, and late nights in their Shippensburg University dorm room, they came up with what they called, Myrtle Louise's "Littlestown Walk of Fame Star". This concept was based on the Hollywood Walk of Fame, but would be enhanced with photographs, her accomplishments, and even her actual signature on a 4 X 2 1/2', four inch thick black granite monument - a fitting tribute to a woman who was never recognized for her contributions to society. They then commissioned Cadori Memorials, a monument business out of Gettysburg, to begin the process of transforming their design into a reality. At Littlestown Meets Hollywood: "The Many Lives of Myrtle Louise Stonesifer-King" PART I on July 24, 2011, they commenced the fundraising campaign to have her star created. Many local businesses contributed generously, as well as allowing them to place donation barrels in their establishments. A significant amount of donations were collected from these barrels, as interested individuals dropped in a few dollars or their spare change. The Littlestown Fireman's Carnival and Good Ole' Days were also wonderful ways to reach out to the public and collect donations. The following summer at Littlestown Meets Hollywood: "The Many Lives of Myrtle Louise Stonesifer-King" PART II, the remaining funds were raised through free will donations contributed by audience members and other interested donors. The contributions raised at both events substantially impacted the fundraising campaign, taking just one year to arrive at their goal! Finally, on November 2, 2012, Myrtle Louise's "Littlestown Walk of Fame Star" arrived in Littlestown and was graciously installed by Mark Austin and his crew, of Mark Austin Building & Remodeling! The following evening, THE BITTLE BROS. and The M.L.S. King Living Legacy Guild hosted the Unveiling & Dedication Ceremony. Despite the bitter cold temperature, nearly eighty residents from Littlestown and the surrounding area were in attendance. This was an incredible milestone for the newly formed organization, preparing the way for great things to come, in many ways the star being a stepping stone to the House & Museum (both literally & physically)! So, be sure to stop by and see this remarkable monument to Littlestown's most colorful character! 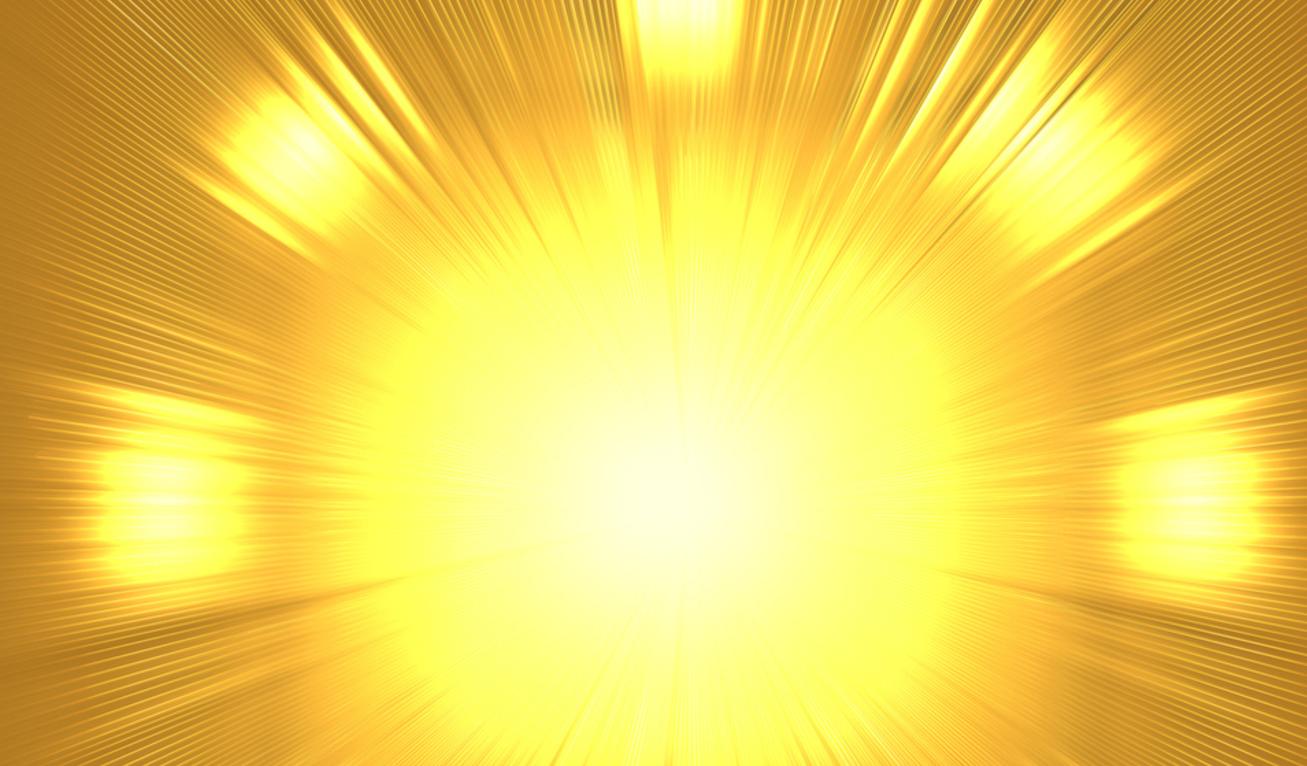