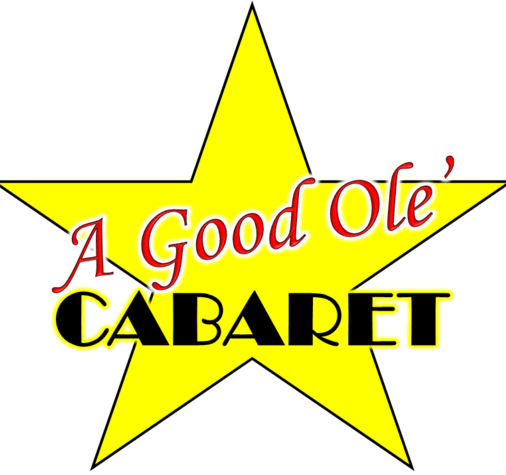 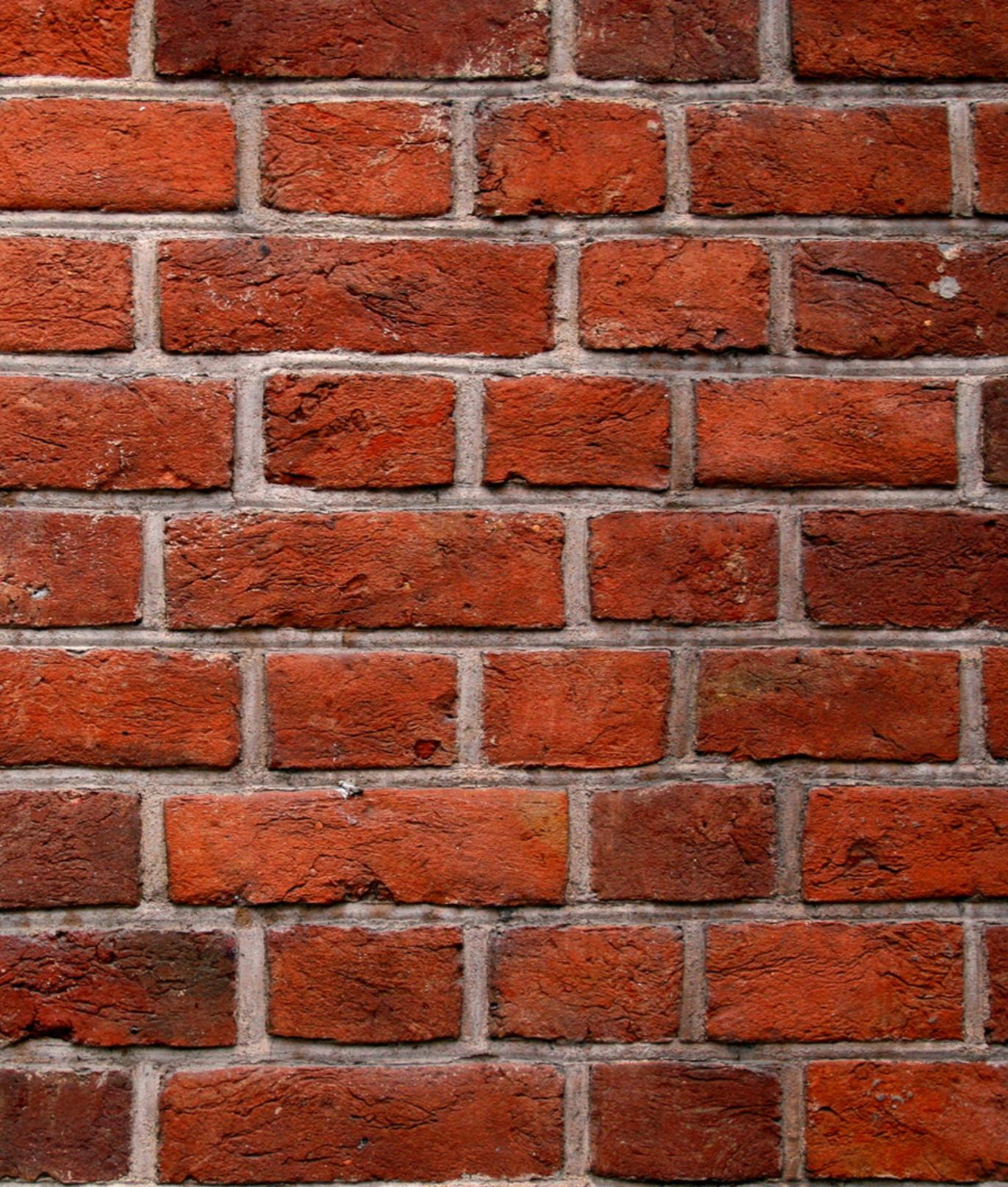 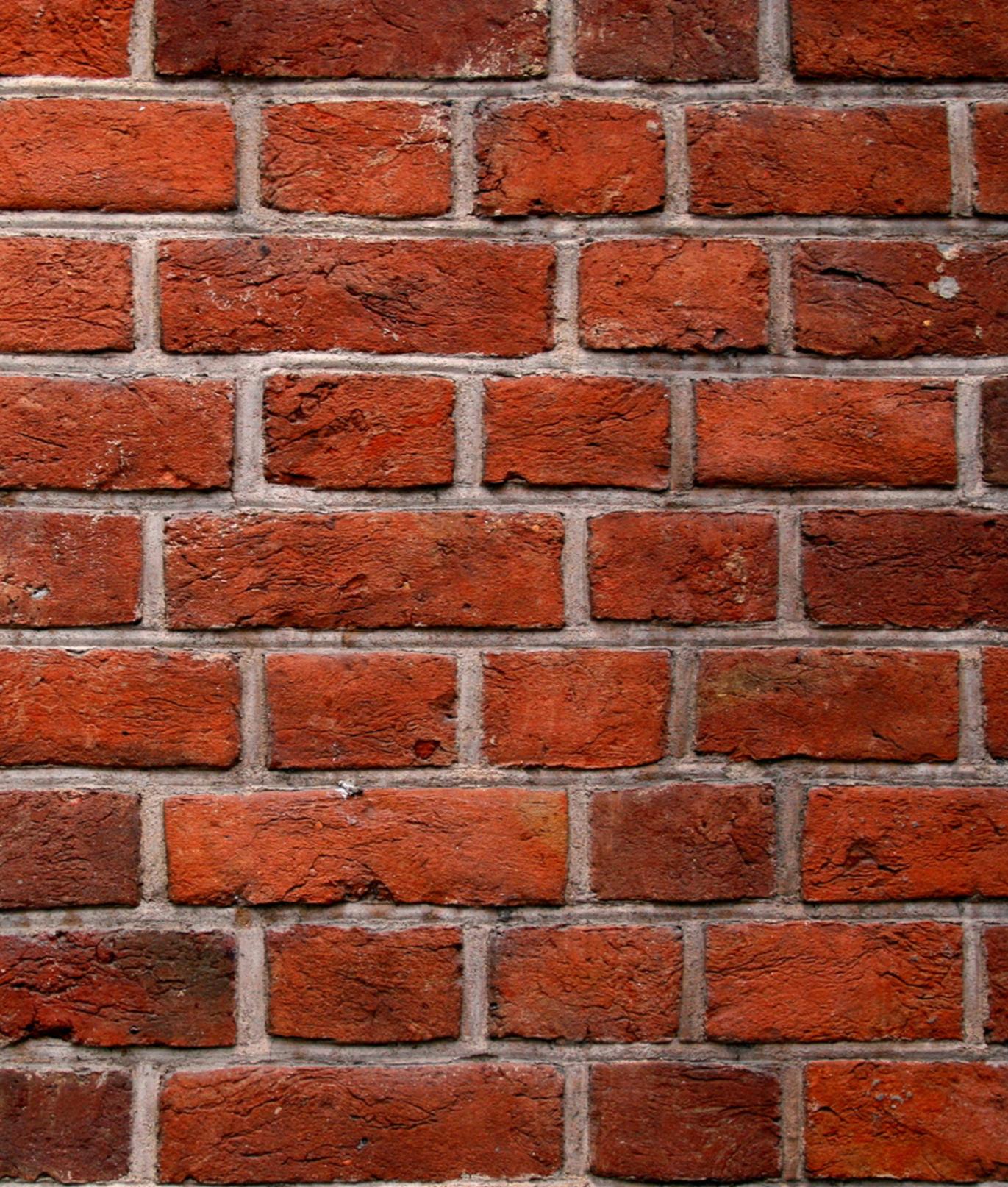 Years ago, citizens of Littlestown would crowd the streets to listen to the band on Charles St., bid at banana auctions, and shop local establishments. This made it difficult to make your way from one point to another, a task not familiar to us today. Just as residents once frequented the Littlestown Square in the 20s, 30s, and 40s, "A Good Ole' Cabaret" captures that same atmosphere of community cohesiveness enhanced with hometown entertainment. Each year, The M.L.S. King Living Legacy Guild, enters a float into the annual Good Ole' Days Parade to advertise for the following evening's performance. As soon as the parade is over, the float is delivered to its performance location and is stabilized, dismantled, and transformed into the stage for "A Good Ole' Cabaret". THE BITTLE BROS. produce, direct, cast, and perform this show as an annual fundraiser for The M.L.S. King Living Legacy Guild, who sponsors the event. Those cast are local talent who portray colorful characters from television, movies, and Broadway musicals. Like pageant wagons of the medieval era, this type of theatre is performed in an informal setting and breaks the fourth wall, in which performers interact with audience members. Don't miss your opportunity to see this one of a kind, family friendly show that will have you laughing, crying, and escaping the world in which we live, even if only for a few hours. This event is FREE to the public, however, free will donations are always welcome! BE THERE OR BE SQUARE!!! 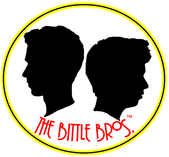 Come celebrate the 50th Anniversary of the