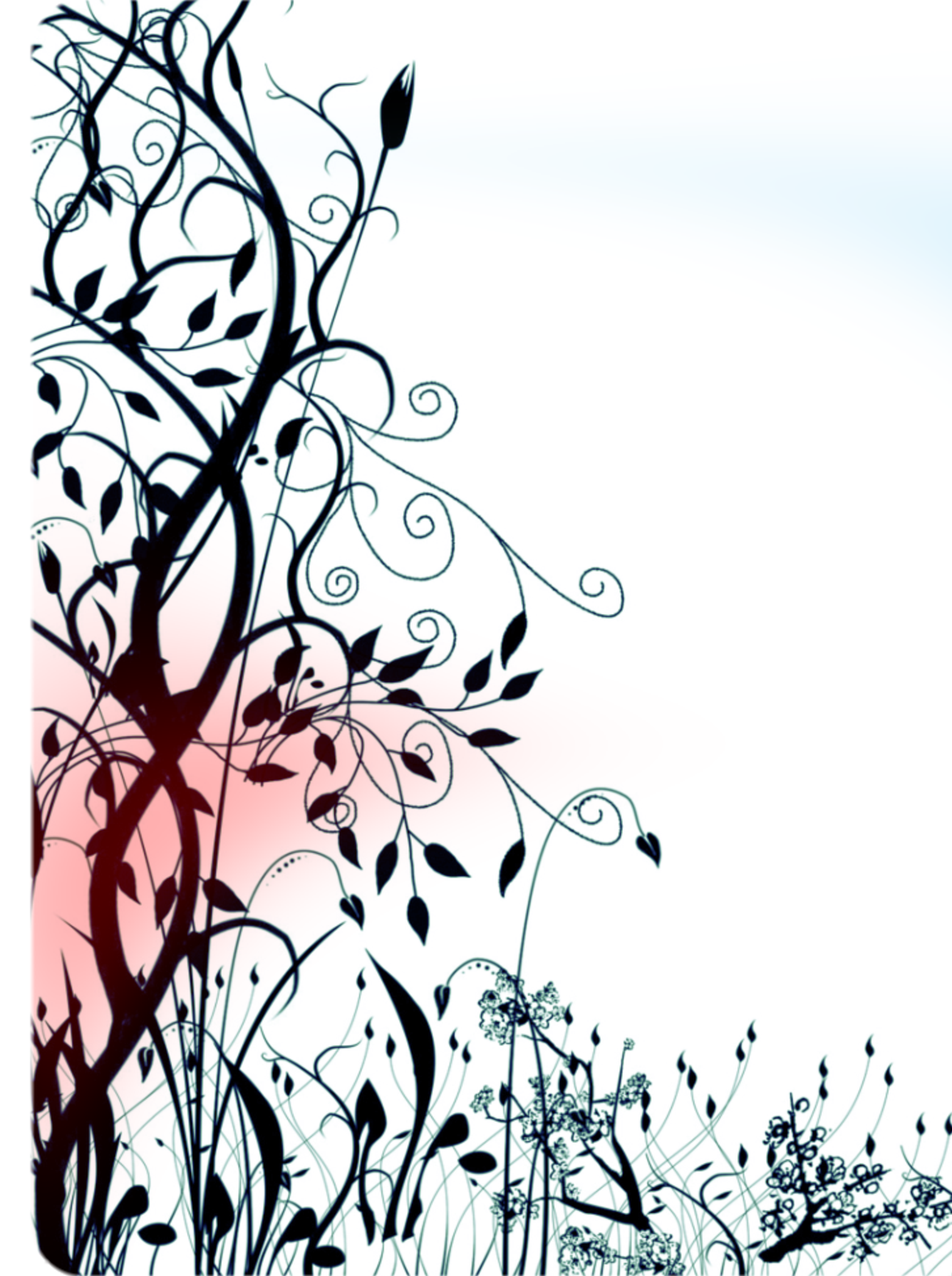 High upon a hilltop overlooking Littlestown, Pennsylvania lies beautiful and historic Mount Carmel Cemetery. Dedicated in May of 1861, one of its founders was "ironically" William F. Crouse, Myrtle Louise's maternal grandfather who was later elected Littlestown's first Burgess. 155 years later, The Stonesifer Memorial Garden was officially unveiled to the public in this same cemetery on Saturday May 28, 2016. We are so incredibly proud of the final result, a place of solace to remember and learn more about the magnificent legacies left behind by both Myrtle Louise Stonesifer-King and her parents, Dr. Howard A. & Etta S.F. (Crouse) Stonesifer! They have contributed a great deal to the successful development of the Littlestown Community, leaving a legacy of hope and pride for future generations to come. THE BITTLE BROS. & The M.L.S. King Living Legacy Guild dedicated this memorial garden in their honor and memory, so that visitors may pay homage to these three philanthropic, notable individuals who have done so much for the community they loved so dearly! Not only is this a fitting and beautiful tribute to the Stonesifer Family, but it is also the spark for future preservation of historic Mount Carmel Cemetery.

Following our brief Annual Membership Meeting, we then proceeded to Mount Carmel Cemetery for the unveiling ceremony, ribbon cutting and all. Those in attendance included; Stonesifer & Crouse family members, Myrtle Louise's friends, Stonesifer Trust Committee members, our Board of Directors & members, as well as many Littonians. Speeches were given by THE BITTLE BROS., Candy Rule, Rev. Theodore "Ted" Bowers, and Mayor James Eline. Songs were performed by THE BITTLE BROS. throughout and refreshments were provided at the end of the ceremony. We would like to thank all of you who came out in the heat to show your gratitude and speak to the Stonesifer family's positive impact on our wonderful community!