Who was Myrtle Louise? 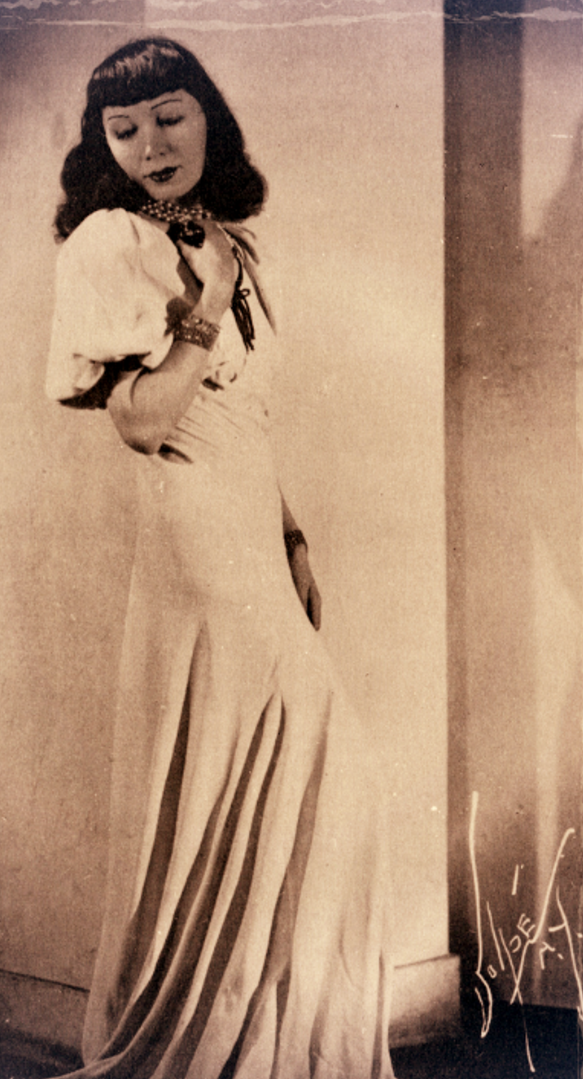 Born Myrtle Louise Stonesifer on May 6, 1905 in Littlestown, Pennsylvania, she was the only child of Dr. Howard A. and Etta S.F. (Crouse) Stonesifer. Both the Crouse and Stonesifer families were very affluent and well respected in the community. Her father was a well-known pharmacist, owning and operating Stonesifer’s Drugstore out of the family’s pre-civil war home from 1902-1948. Attending Redeemer’s Reformed Church and the Littlestown Public School, she graduated in 1923. She then entered Wilson College in Chambersburg, PA, later transferring to Hood College in Frederick, MD. In 1927, she graduated from Hood with an A.B. in English, then pursued an M.A. in Education from the University of Pennsylvania. After returning to Littlestown, Myrtle Louise became heavily involved in the community, particularly in the realm of dramatics and human service. She then made her way to New York City to attend The American Academy of Dramatic Arts in 1932. While in NYC, she honed her craft as a playwright, actress, and director under the pseudonym, Louise Howard. In 1935, Louise wrote a play entitled Women’s Hotel. However, in 1939, 20th Century Fox debuted the movie, Hotel For Women, making a star of Linda Darnell. In short, she brought a suit against 20th Century Fox claiming copyright infringement, victoriously winning the long battle. Touring the country with her fellow actors in Love Life of Dorian Gray, she arrived in Hollywood, California in early 1940. Soon after, she married Charles Jeron Criswell King, an actor and playwright whom she met in NYC. It was here that she became, Halo Meadows, continuing to write, direct, and act in her own original plays. Her husband gained fame as “Criswell Predicts”, a self-proclaimed psychic, locally on radio, television, and newspapers throughout the nation. In 1956, Halo appeared as a celebrity guest on You Bet Your Life hosted by the one, the only, Groucho Marx. Littlestown residents, friends, and family were all watching as she performed “Chop My Head Off”, a song which she composed herself. Living in the heart of Hollywood, she was well acquainted with some of Hollywood’s most recognizable personalities, including; Marjorie Main, Groucho Marx, Mae West, Liberace, Judy Canova, just to name a few. After living and working in Hollywood for nearly thirty years, Halo permanently returned to Littlestown in 1969 following the death of her father. Here, she resided in her childhood home at 14 South Queen Street, where she remained a fixture in the Littlestown Community. Aside from her daily walks with her two beloved poodles, Myrtle Louise could be found sitting on her front porch playing various instruments, or sunbathing at the Littlestown Community Pool. It was through an incredibly generous donation of $150,000 by her father, that the construction of this pool was made possible in 1967-68. In 1974, Myrtle Louise and Criswell were legally separated, but still communicated up until his death in 1982. Even in her old age, she continued to correspond with her dear friends from her multifaceted life in show business. Six days following her 80th birthday on May 12, 1985, Myrtle Louise passed away in the very home she was born in and is buried in the Stonesifer/Crouse family plot in Mt. Carmel Cemetery, beside her parents. Although there were many who misunderstood and did not seek to understand her, there were a select few whom she confided in. It is because of these special relationships that Myrtle Louise’s legacy never died. Now, THE BITTLE BROS. are preserving and carrying on her incredible legacy, so as to tell the true story of this fascinating small town gal who never forgot where she came from! 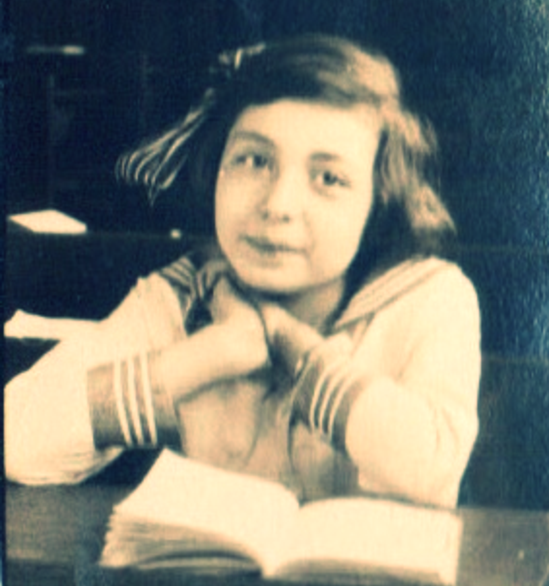 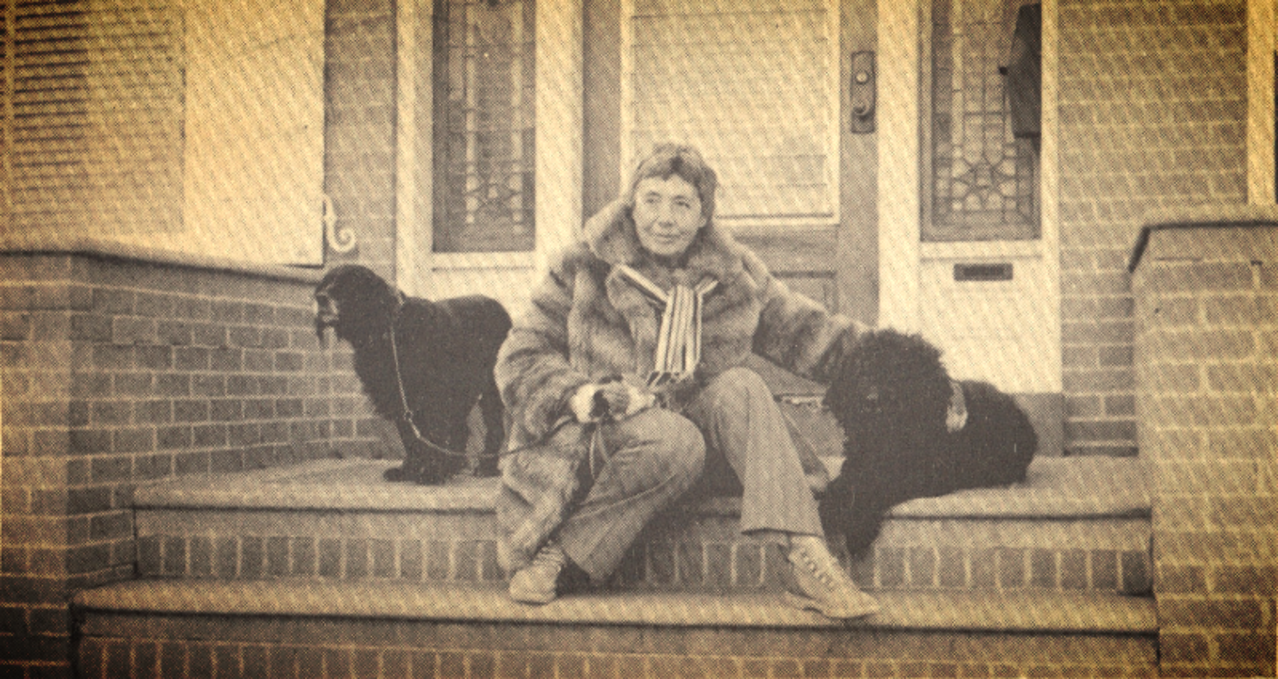